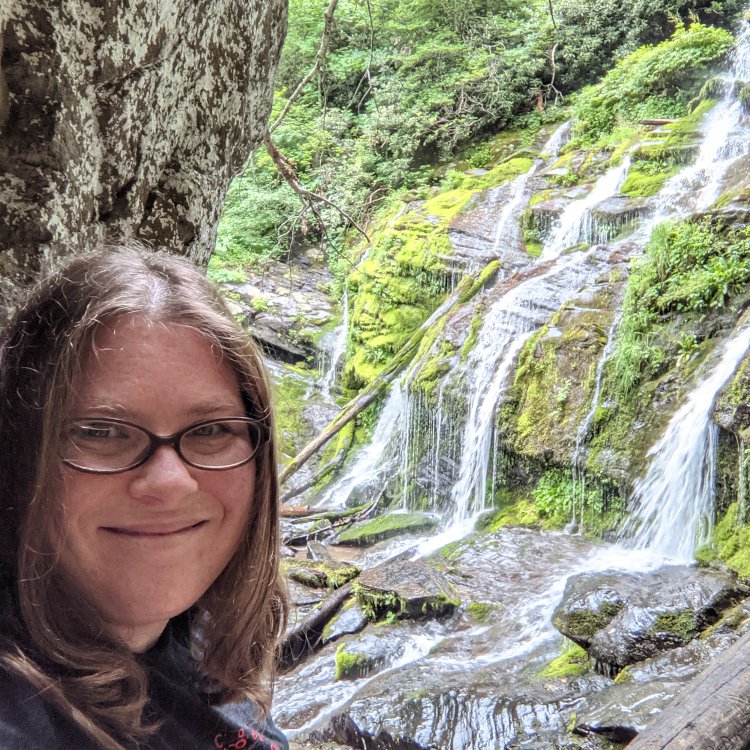 I have a blog again. It's been a while! This one will be the first one where I depart from my much beloved Wordpress and venture into something new. I still have a fond place in my heart for Wordpress and am grateful for the gateway it was into programming. I decided it was time to learn something new though that gives me more precise control over how I get to build my sites.

Enter Wagtail. I initially started out learning Django but quickly discovered that a lot of what I wanted from a content management system was already being handled by the fine folks who created Wagtail. I might occasionally fantasize about re-inventing wheels, but I'm definitely not going to actually do it if someone already has a good one ready to go.

The learning curve has been pretty steep. There definitely aren't as many Wagtail resources out there as there are for Wordpress. But I think that's going to change once people see what Wagtail can do. Also, I plan to share some of the things I learned along the way with folks here because there are so many random blogs I've come across that have saved me hours of grief. I hope some day someone will find the ones I write and feel the same way.

This is very much going to be an update-when-I-feel-like-it space. So expect sporadicness, weirdness and random pictures. Today's random picture is from one of my recent hikes to Catawba Falls in North Carolina. Future random pictures will likely feature my cat Disco.

Stay tuned for Wagtail posts and Disco pics. I have no doubt you'll enjoy both.